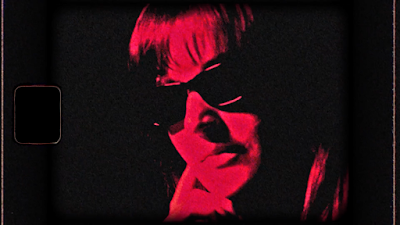 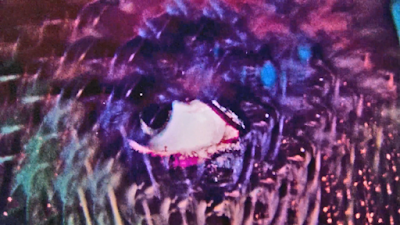 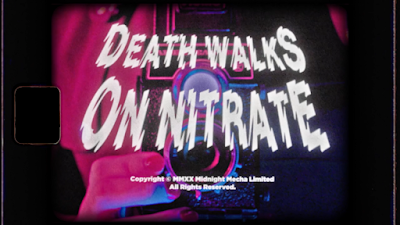 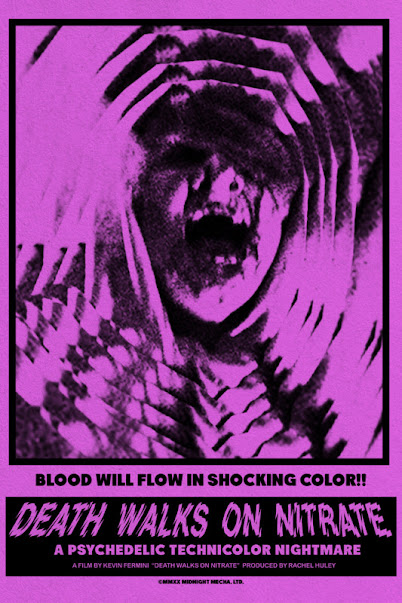 DEATH WALKS ON NITRATE - The Soundtrack To The Film Announcement from Kevin Fermini on Vimeo.

When Dream Division's (and Library of the Occult label head) Tom McDowell approached me about writing the OBI notes for an upcoming Library of the Occult release, I accepted without hesitation. I've been a fan of the label since the get-go. The label has such a cool aesthetic, the music is first rate, and the logo and video bumper are amazing! Upon viewing filmmaker Kevin Fermini's short film, I was immediately hooked! 'Death Walks on Nitrate' is a beautiful homage to the work of Argento, Bava, and Ercoli (note the title nod to Luciano Ercoli's early 70s gialli, 'Death Walks on High Heels' and 'Death Walks At Midnight'). And at just under 8 minutes long, it's perfect for those of us with short attention spans. Shot on both Super 8 and digital cameras, 'Death Walks On Nitrate' was selected for this year's FrightFest UK's Short Film showcase and is currently making the worldwide festival rounds. Follow their page on Facebook for all the latest updates.

Now on to the soundtrack. Close friends of mine know how I feel about most modern synth music, but I'll save that opinion for another discussion. On the other hand, his new Dream Division score caught me completely off guard...in a good way! The music has a totally organic sound and features fuzz guitar, jazzy drums and percussion, killer organ work - all working together to create beautiful, yet haunting, avant-garde themes. The music is a perfect compliment to Fermini's psychedelic Technicolor film. With sounds reminiscent of Goblin (with its Suspiria-like vocals) and of one of my all-time favorite composers, Bruno Nicolai, this release is a must-have for fans of 70s giallo soundtracks and Italian library music. The record includes themes and incidental cues, as well as unused tracks from the film.